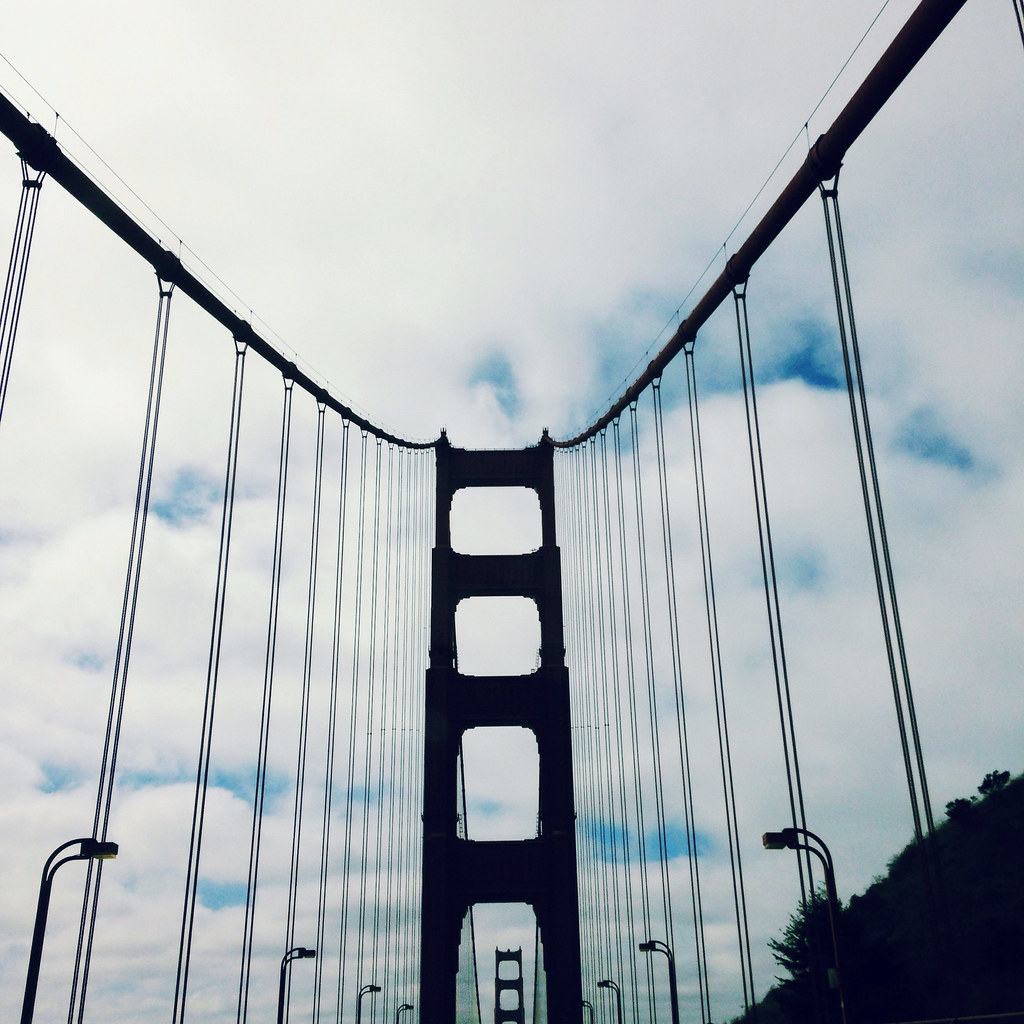 Mr. Pentulant and I decided to head down to the SF Pen Show over the weekend (Saturday) and I thought you’d like to hear all about it.

The show was held at the Sofitel Hotel in Redwood City. It was a bit south of SFO, but easy enough to find – just look for the Oracle campus and take a right on Twin Dolphin Drive. 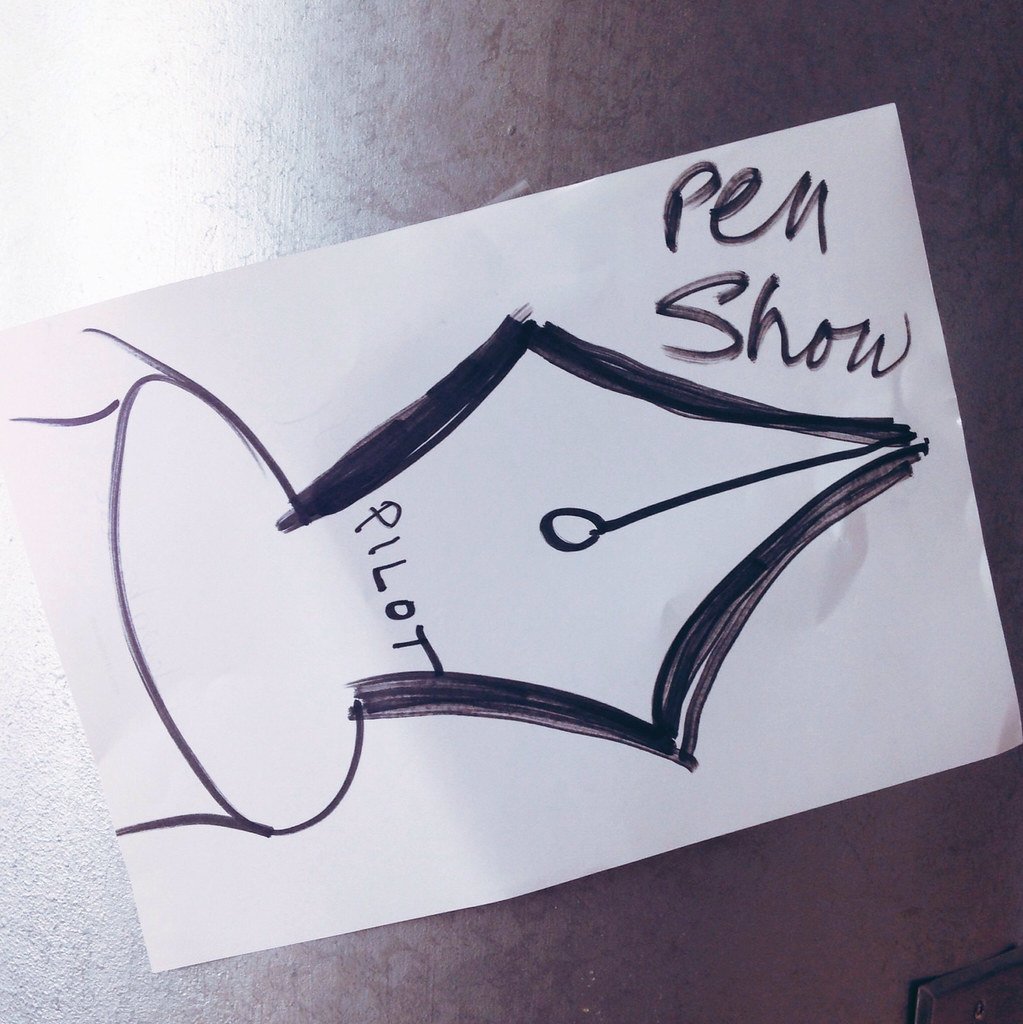 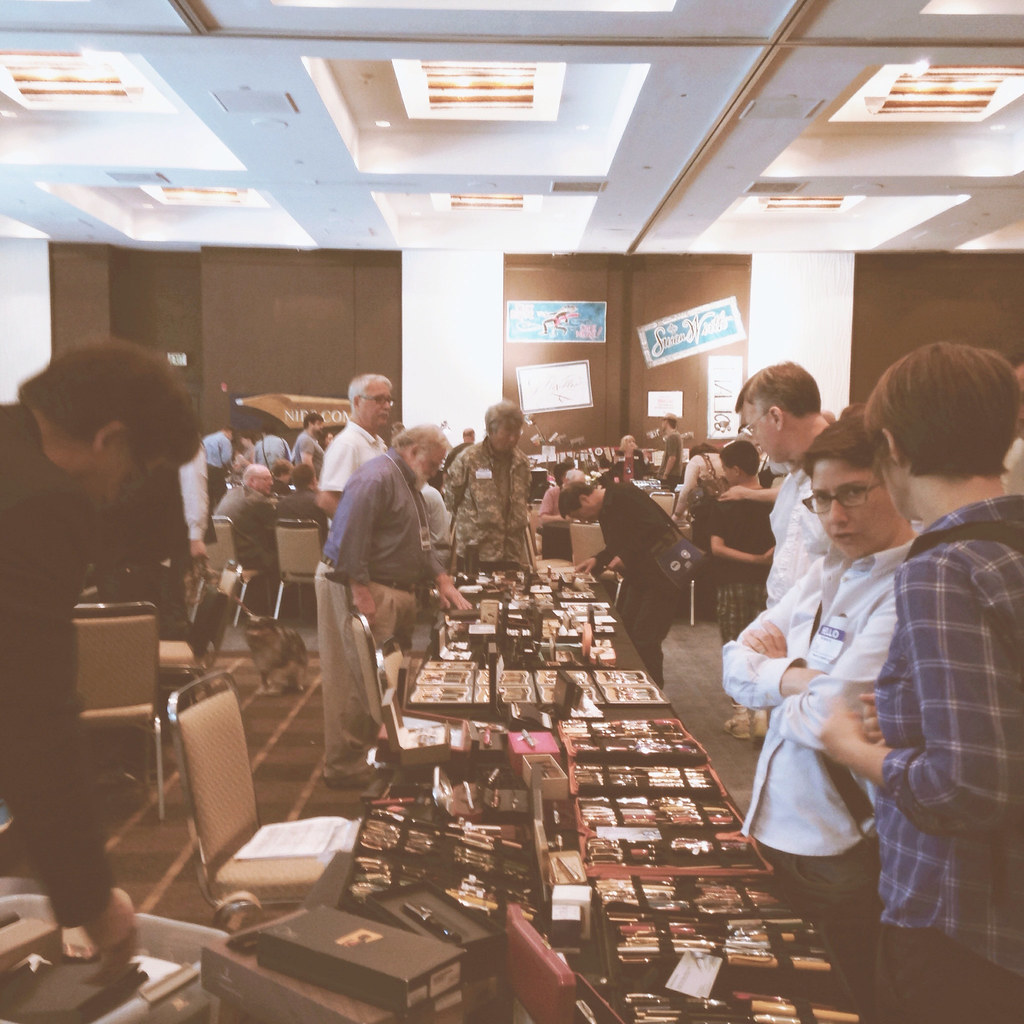 There were probably 50-60 vendors. I’m wondering if some who were expected didn’t show up? There was a large empty area to the right as soon as we entered – as in about 10-15% of the floor space.

I wasn’t too surprised at the small size of the show. The DC Pen Show was just two weeks ago, after all. The crowd was decent Saturday morning (we arrived around 11:00) and it looked like money was changing hands – all good news.

The SF Pen Show is a on/off thing – meaning that some years there isn’t a show.   I’m so glad it was on this year and definitely wanted to support the vendors who showed up to sell.

There were many familiar names and faces. Susan Wirth was there, Franklin-Christoph, Nibs.com, Mike it Work, Wahl-Eversharp, Bittner, Arizona Pens, Carmen Rivera, Steve Curnow, and many familiar faces even though I don’t know all of the names. 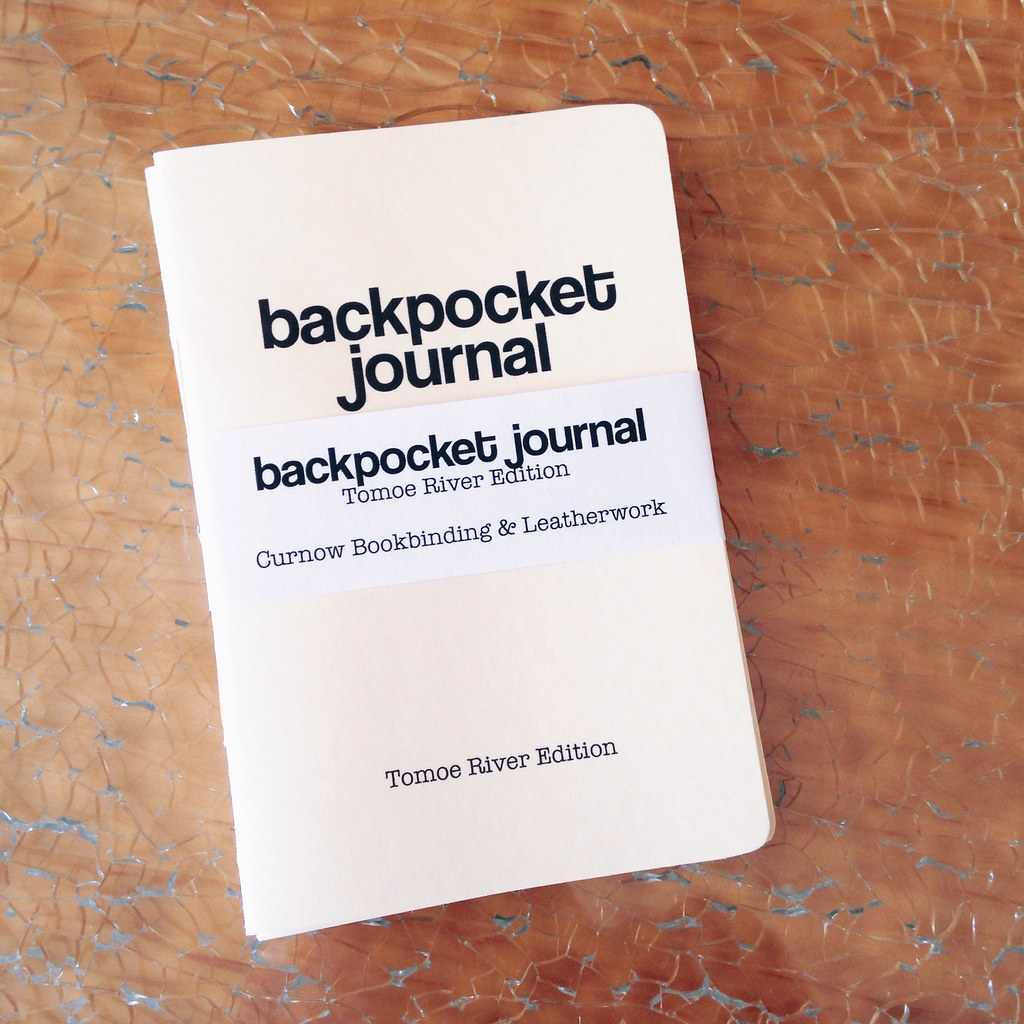 I’m a huge fan of my friend Steve Curnow, what he does, and how he does it. These handy notebooks (think Field Notes, but better) are filled with Tomoe River Paper.  Three notebooks for ten bucks, yo.

Steve also had a sample of ink waiting for me. It seems he found a GALLON of vintage Skrip Washable Blue.

1. How does someone “find” a gallon of ink? (Maybe he wasn’t being literal?)
2. Do I trust this old old ink in one of my fancy pens? 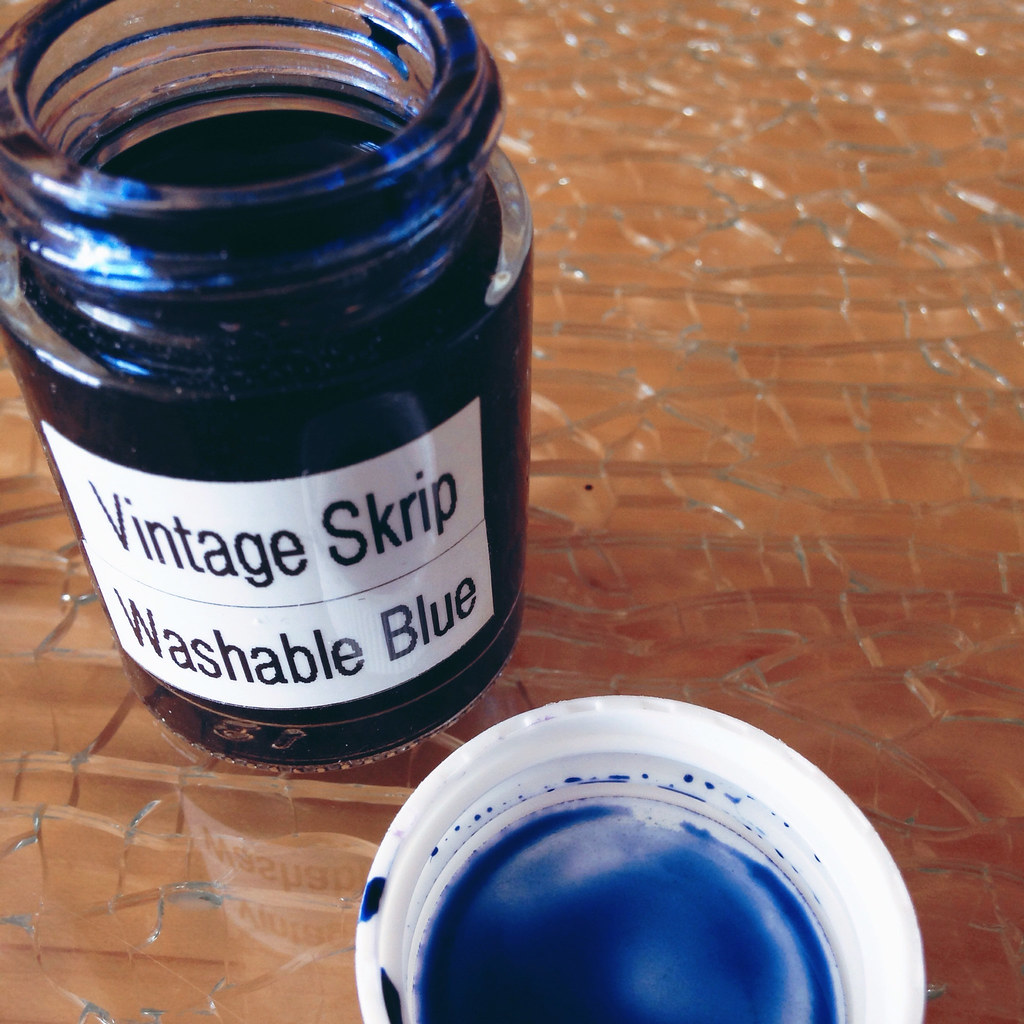 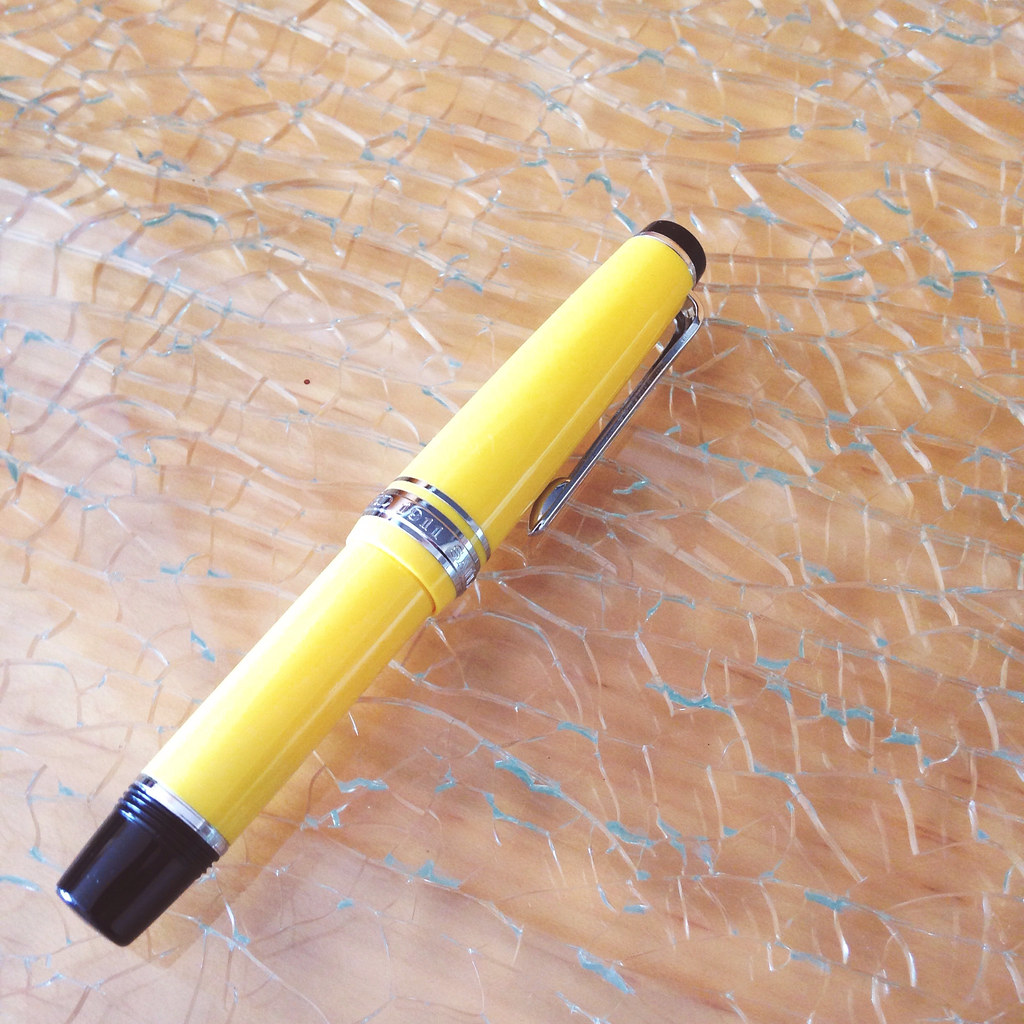 Mr. Pentulant scored this sweet Sailor Pro Gear Mini. He loves a cap that screws to post and this one has been on his wish list for quite awhile. 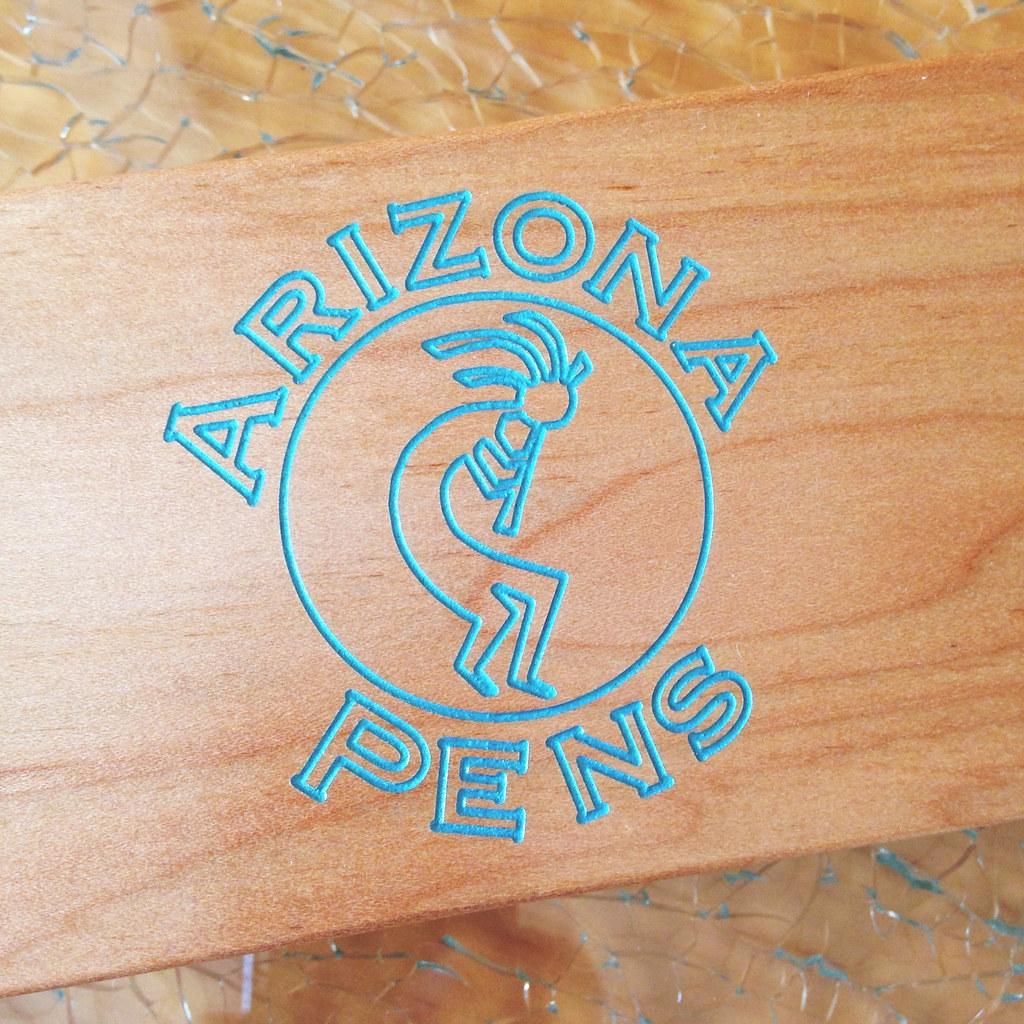 At the LA Pen Show earlier this year, I was so tempted by George Butcher’s Arizona Pens, but ultimately decided to pass.  I didn’t pass this time!

I want to tell you all about George and his pens, but will save that for when I review the pen. I can’t wait. 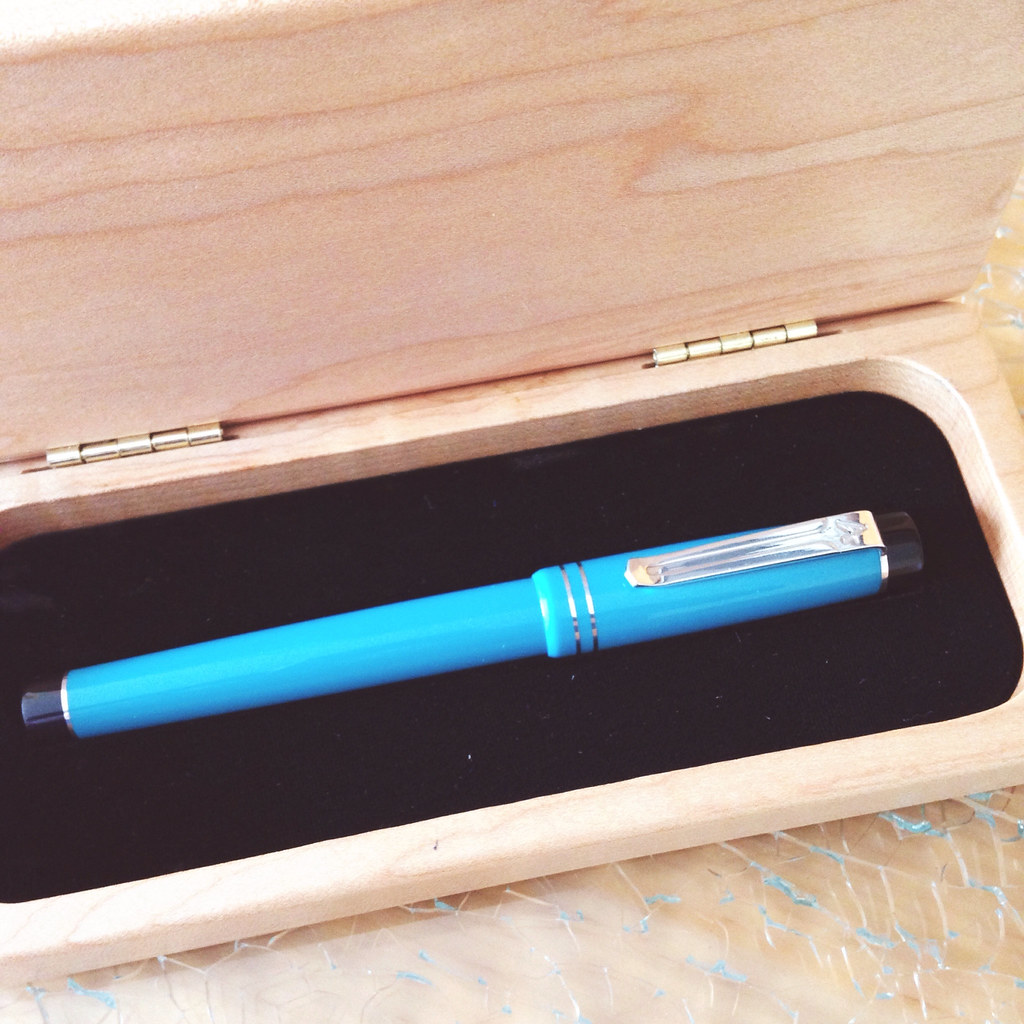 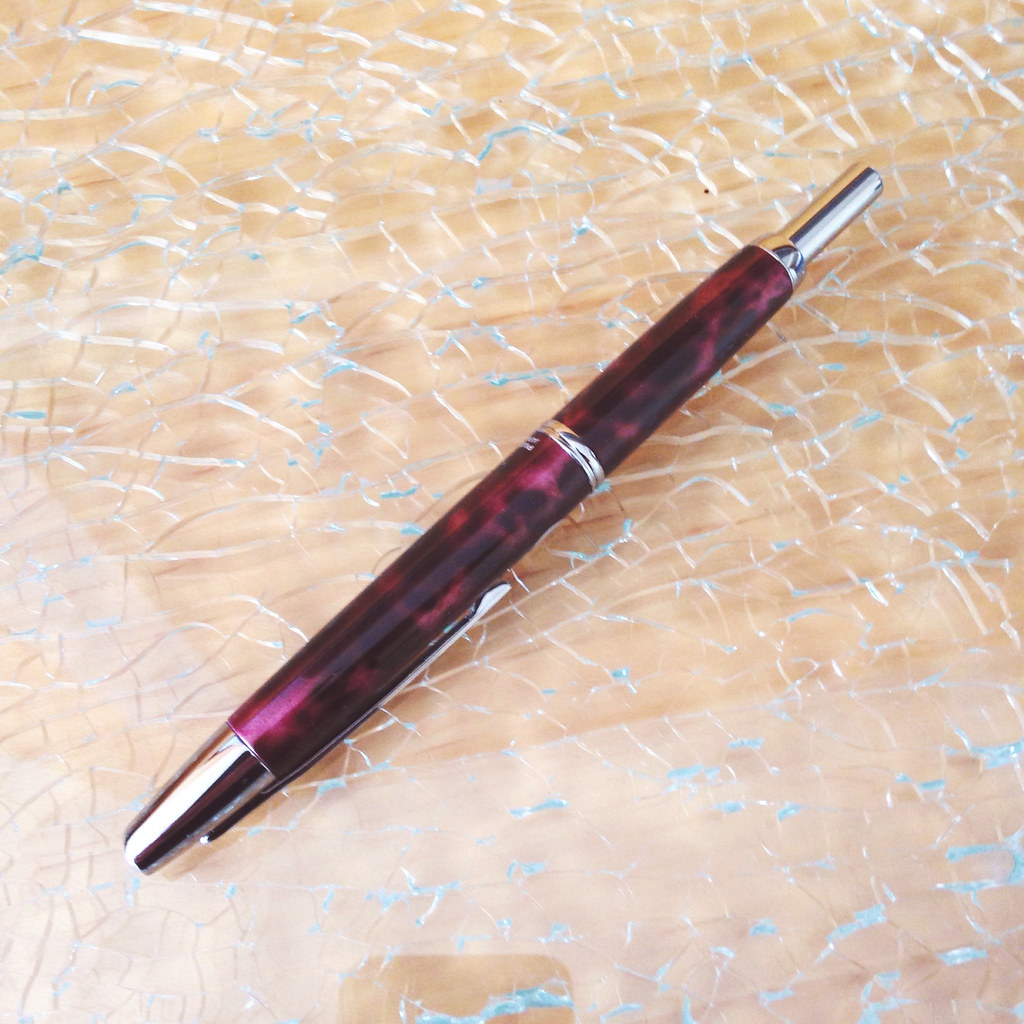 Carmen Rivera has very good taste in pens. This is the smaller and slimmer version of the Pilot Vanishing Point – called the Sesenta.

I don’t know much about this pen, but I’m definitely willing to learn. I love the pattern – it almost reminds me of a leopard print, but not nearly as tacky as that could be on a pen 😉 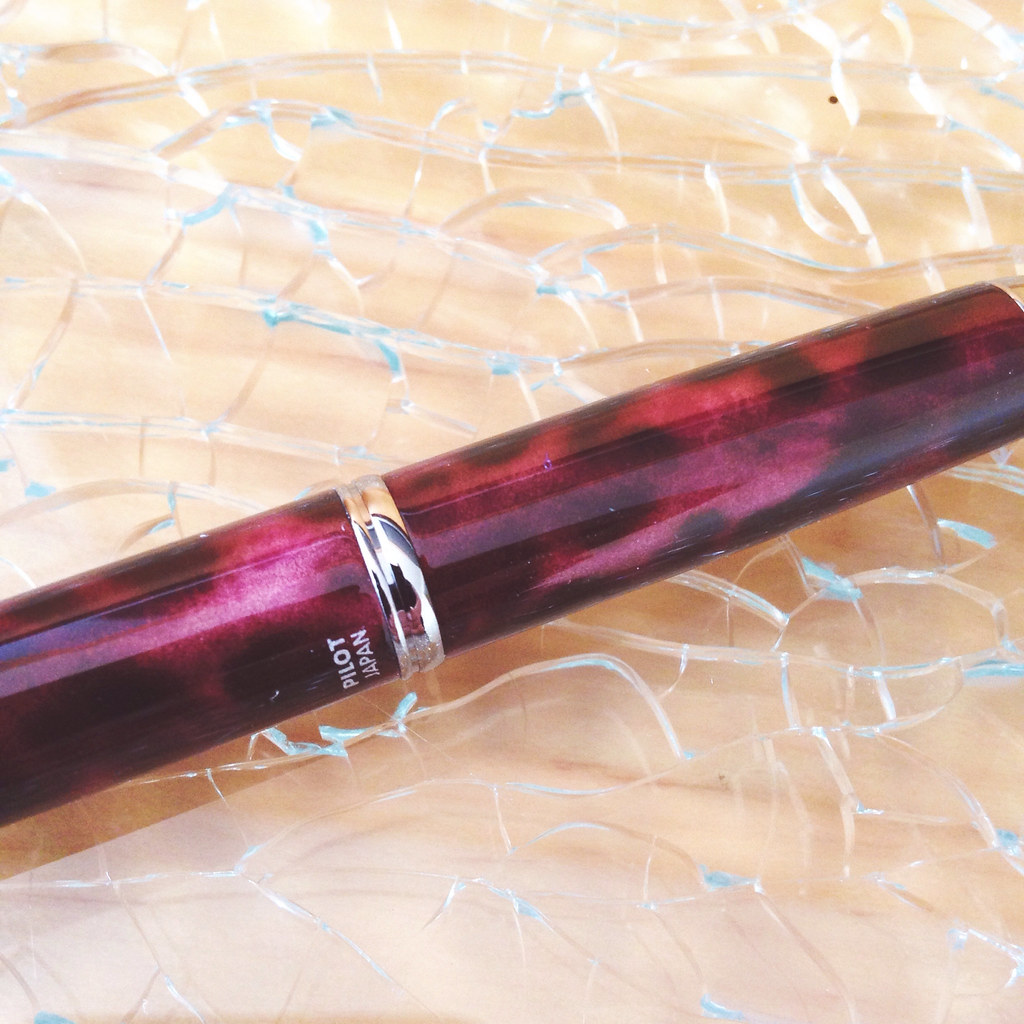 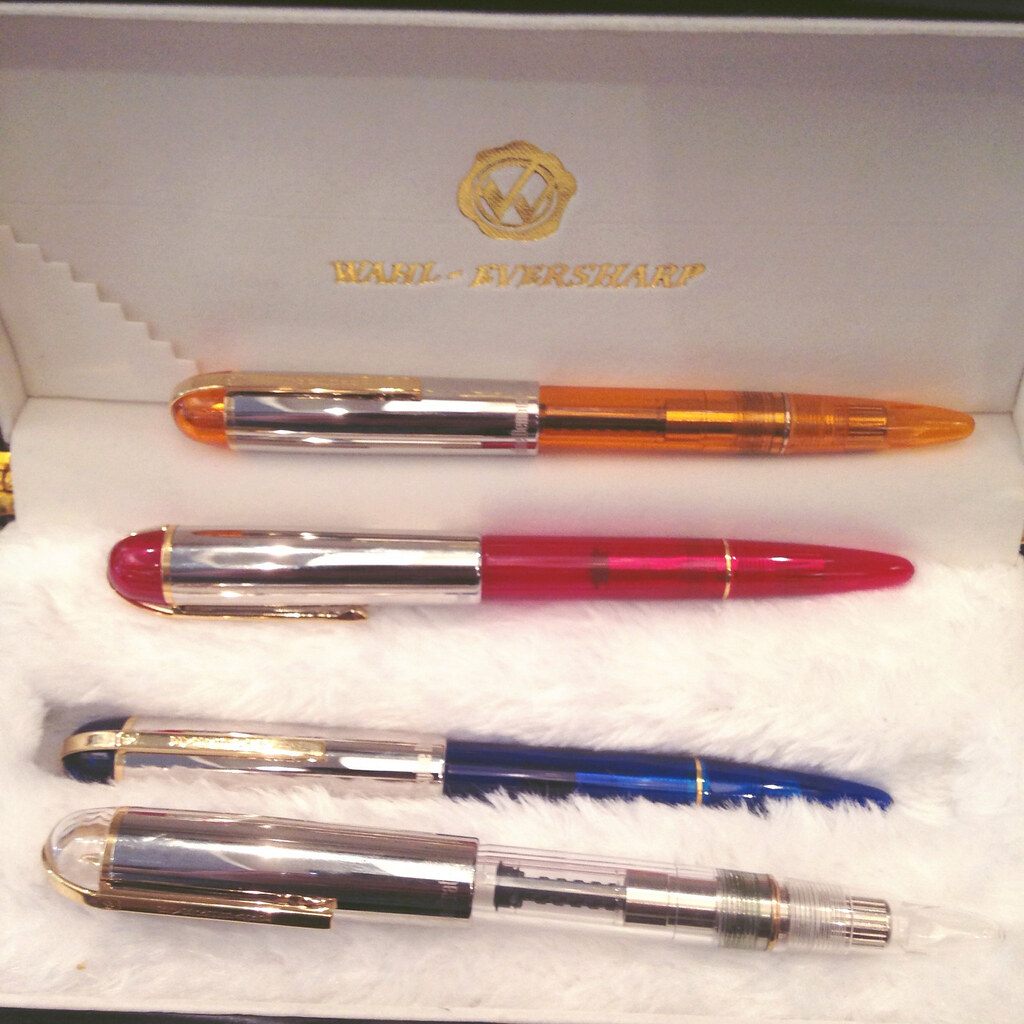 Wahl-Eversharp has an interesting history and it was difficult to choose just one.  I’m really excited about this pen – and so many others in line.  Can’t wait to talk more about them and Syd Saperstein.

I ultimately decided on the clear demonstrator (look at that packaging!). 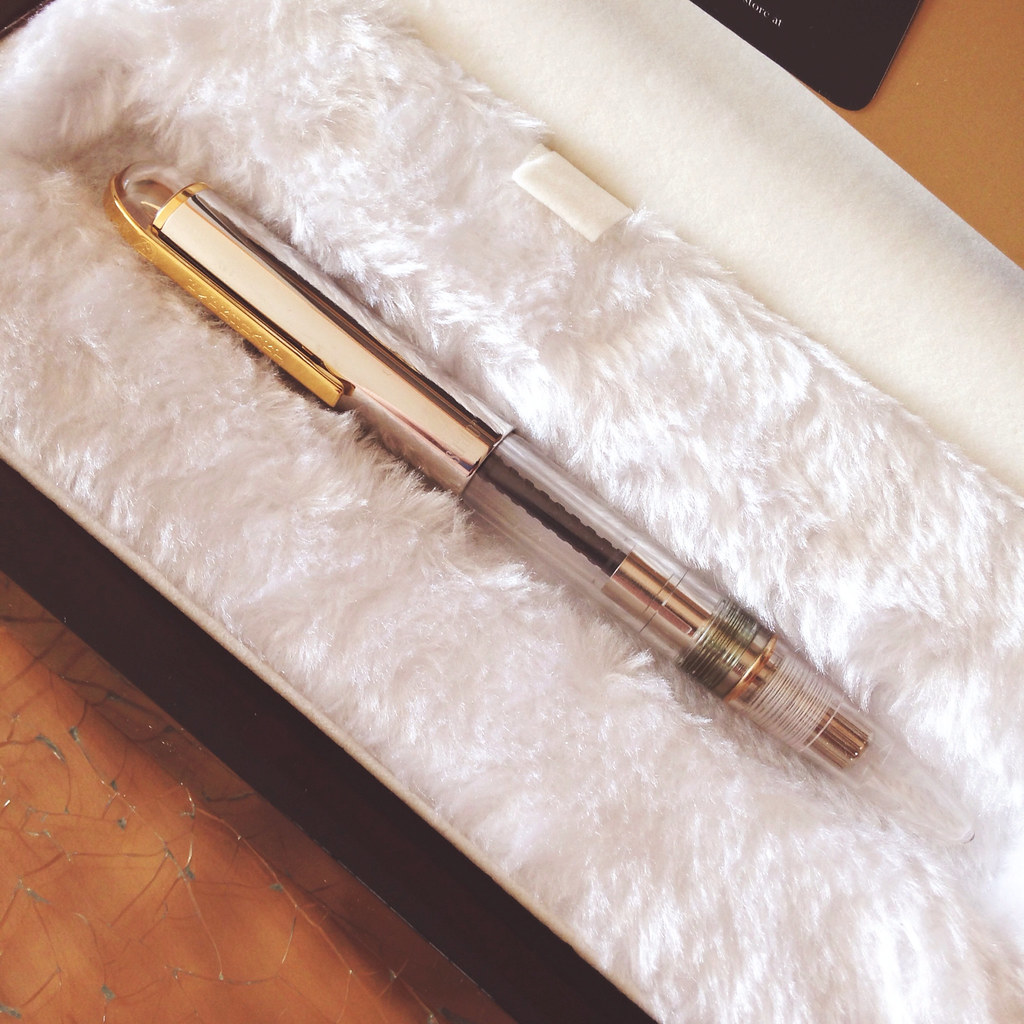 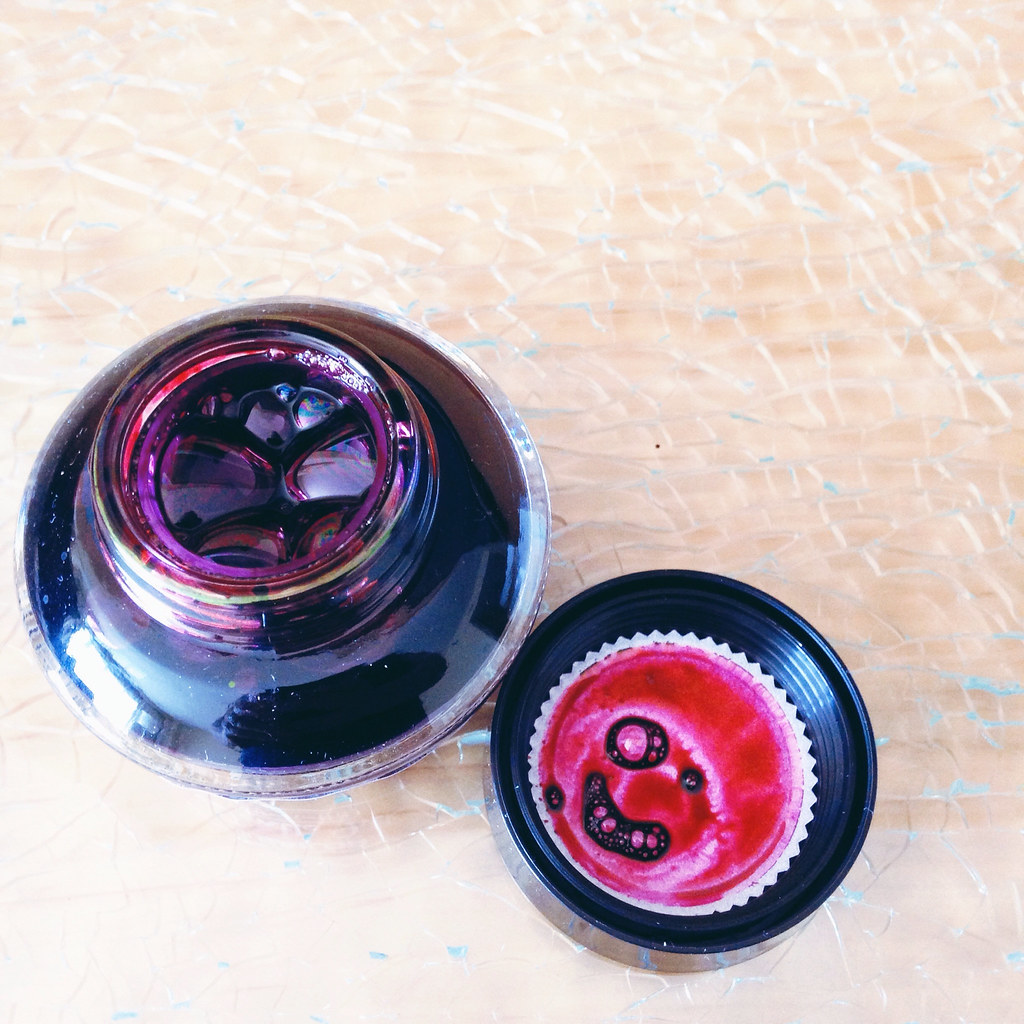 I picked up two bottles of ink.  Above – Sailor Jentle Grenade 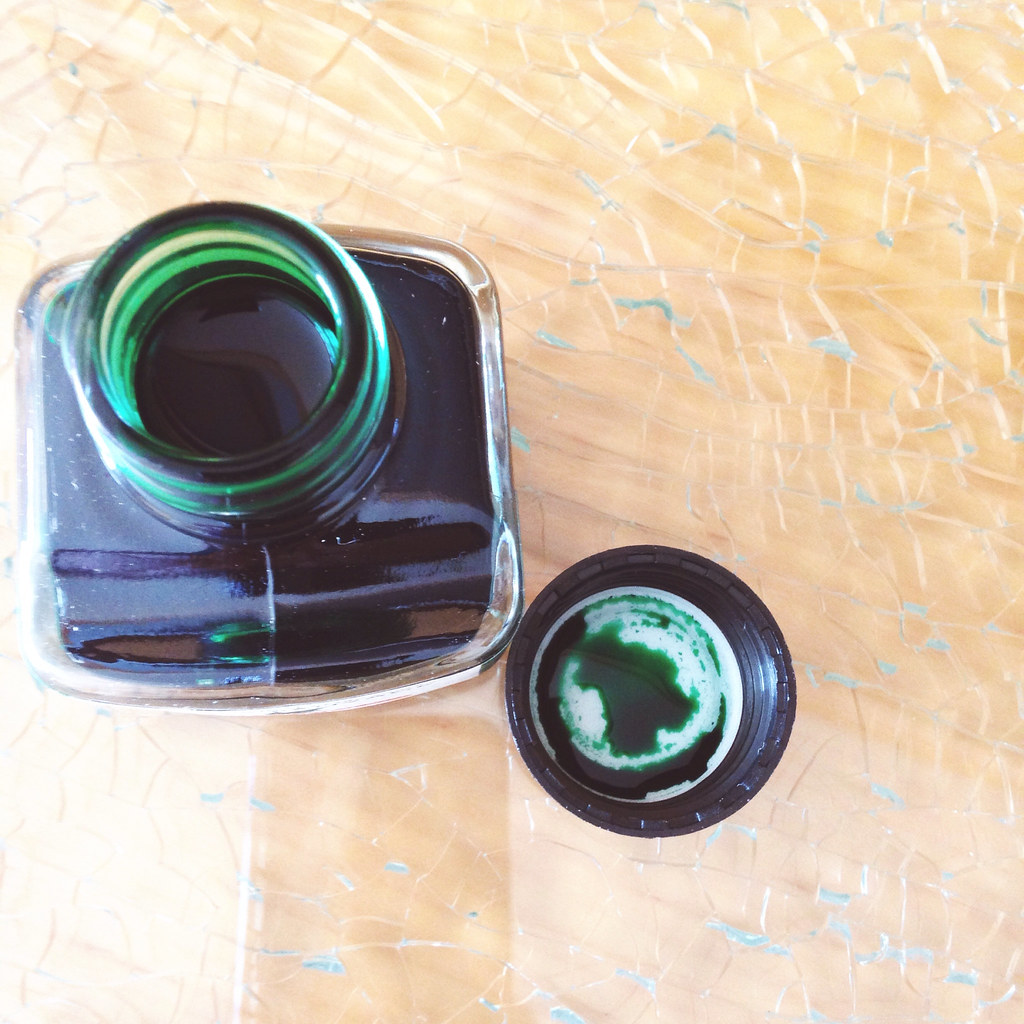 Lierre Sauvage (and Lily Tomlin) is responsible for one of my most popular Instagram posts ever. At the time of that writing, I only had a sample. Excited about writing a complete review of this one for you. 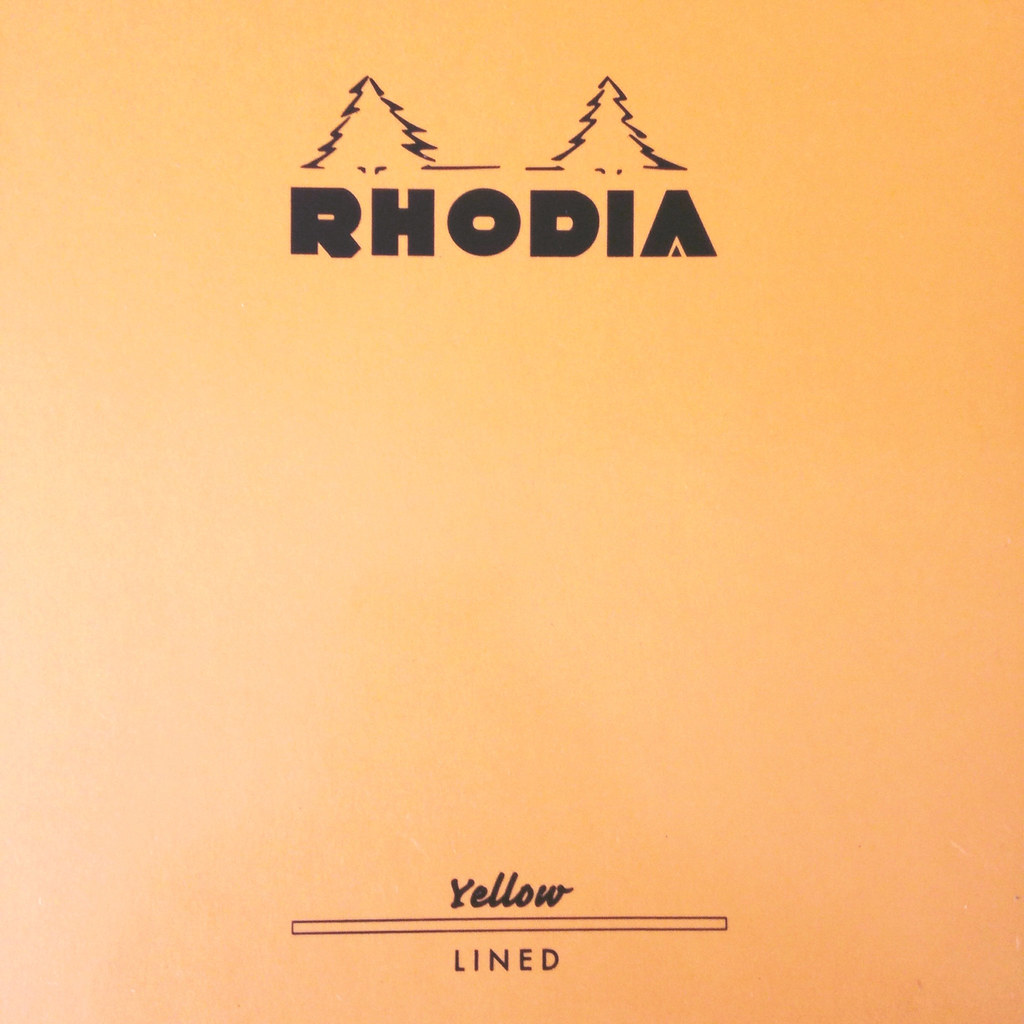 Annnnd….I have no idea what I’m going to do with the paper below, but I had to have it. It’s huuuuuge – that’s a box of J Herbin ink sitting on top of the paper. 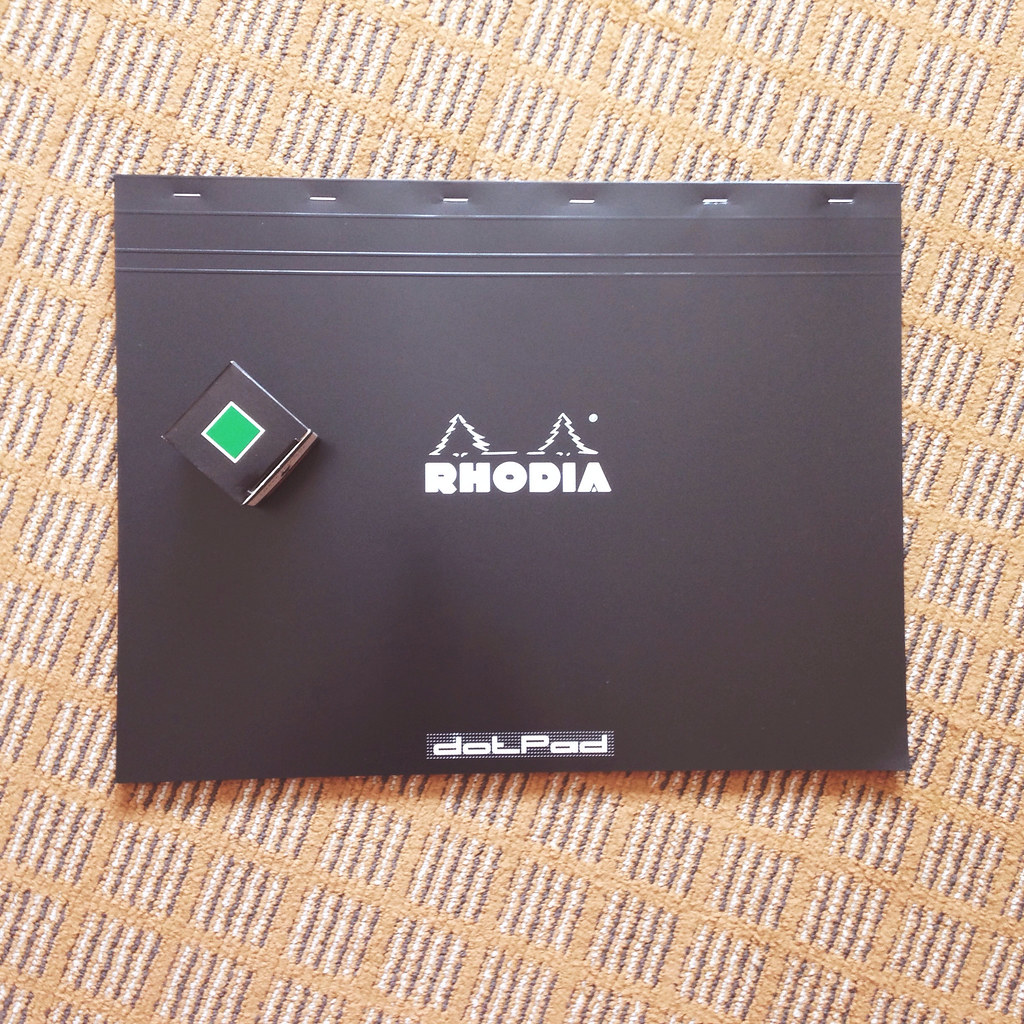 Bottom Line:  It was a good time, lots of super-friendly people selling some really beautiful items. I only wish the show was bigger.